AS Racines (Associate Sportive Racines), was founded in 1998, primarily to give young talented footballers an opportunity to showcase their talents in an organized competitive setting. We concentrate on players within the ages of sixteen and twenty-two. AS Racines started in the Lagos Football Association (LAFA) league and gained regular promotions culminating in a promotion to the National Professional league (2nd tier of the Nigeria Professional League in 2007. Unfortunately, the club was relegated in the very first season and continued on a downward spiral for the next four years putting the club in the National Amateur Division 3, which is a step above the State League.

Over the years, AS Racines had developed a reputation for nurturing some of the best young
talents in Nigeria, notably: 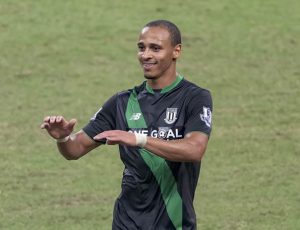 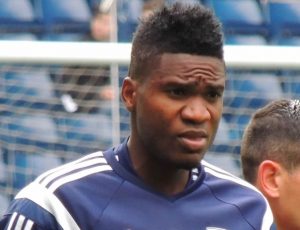 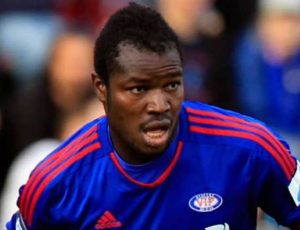 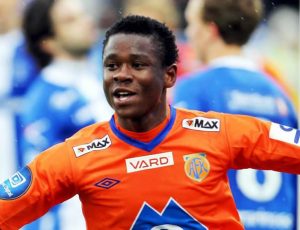 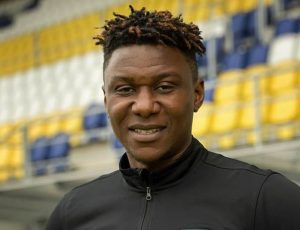